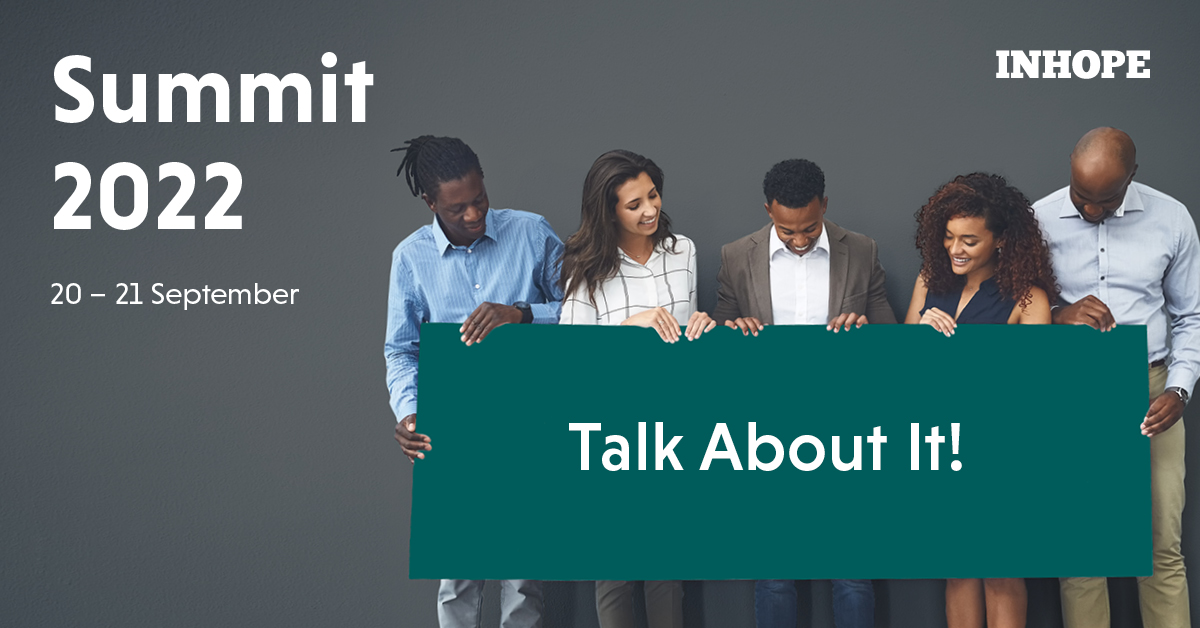 We are thrilled to announce that the fifth INHOPE Summit will take place on September 20-21. The theme of the hybrid event is "Talk About It"

Voluntourism, a combination of volunteering and tourism, is used to describe tourist trips taken with the intention to volunteer for an organisation in a foreign (usually less developed) (...) 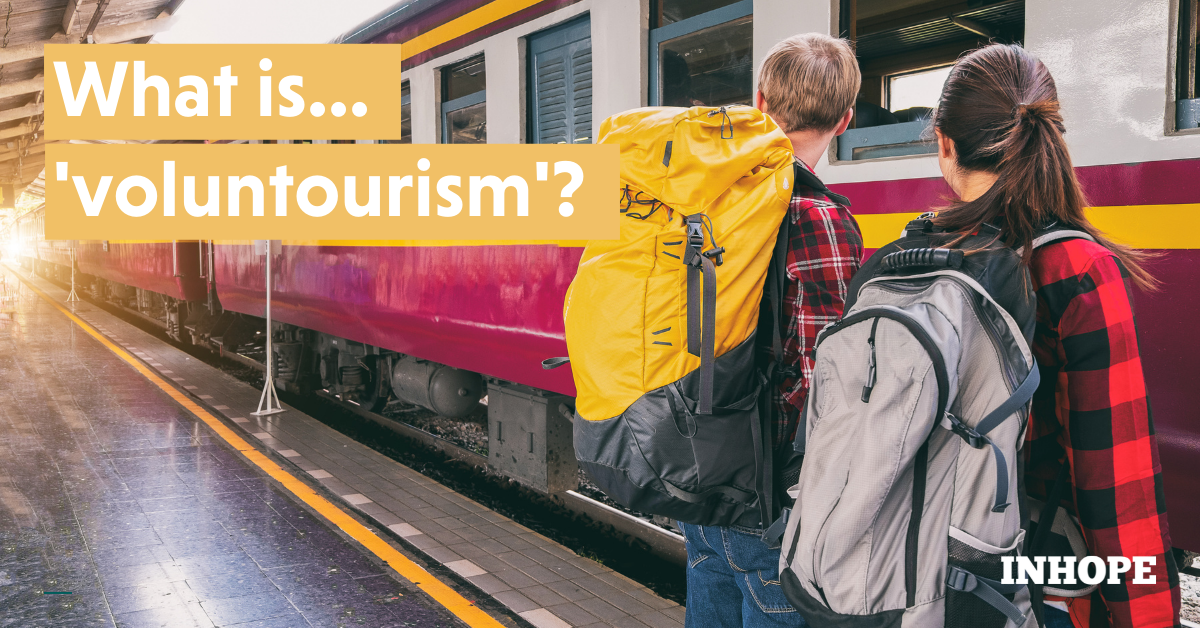 Trust and Safety (T&S) agents are the first and most important line of defence for any online service provider. They work to maintain community guidelines by detecting and removing h (...) 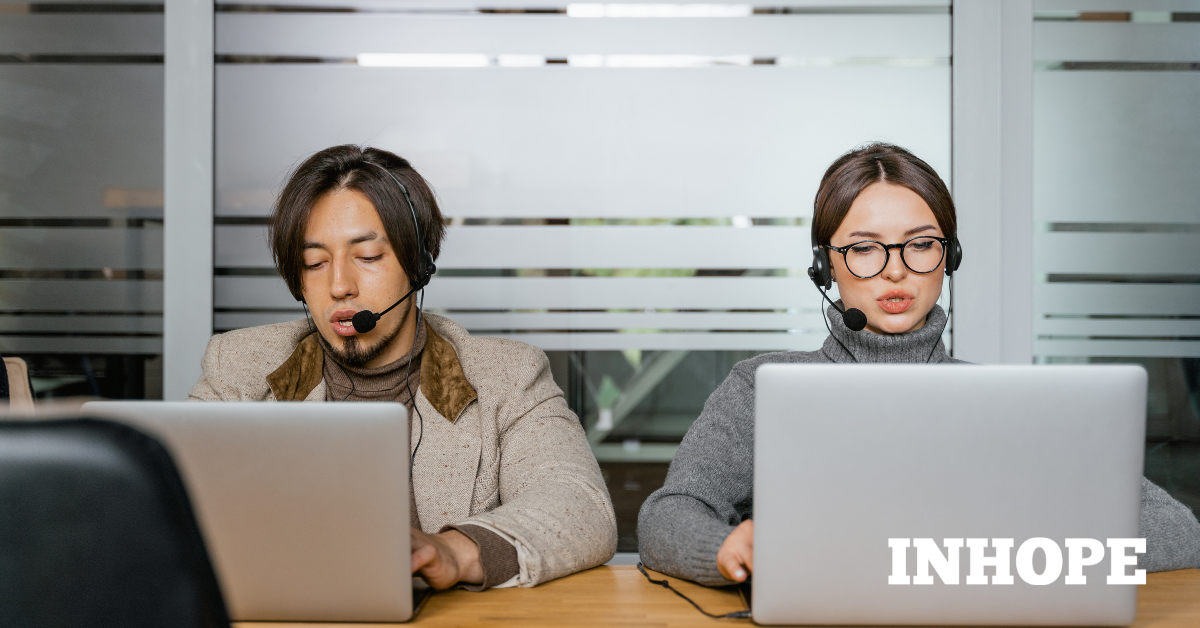 The stages of grooming

Grooming, different than most other forms of child sexual abuse (CSA) is often a gradual process, which makes it difficult to identify. Children are introduced to the internet and social (...) 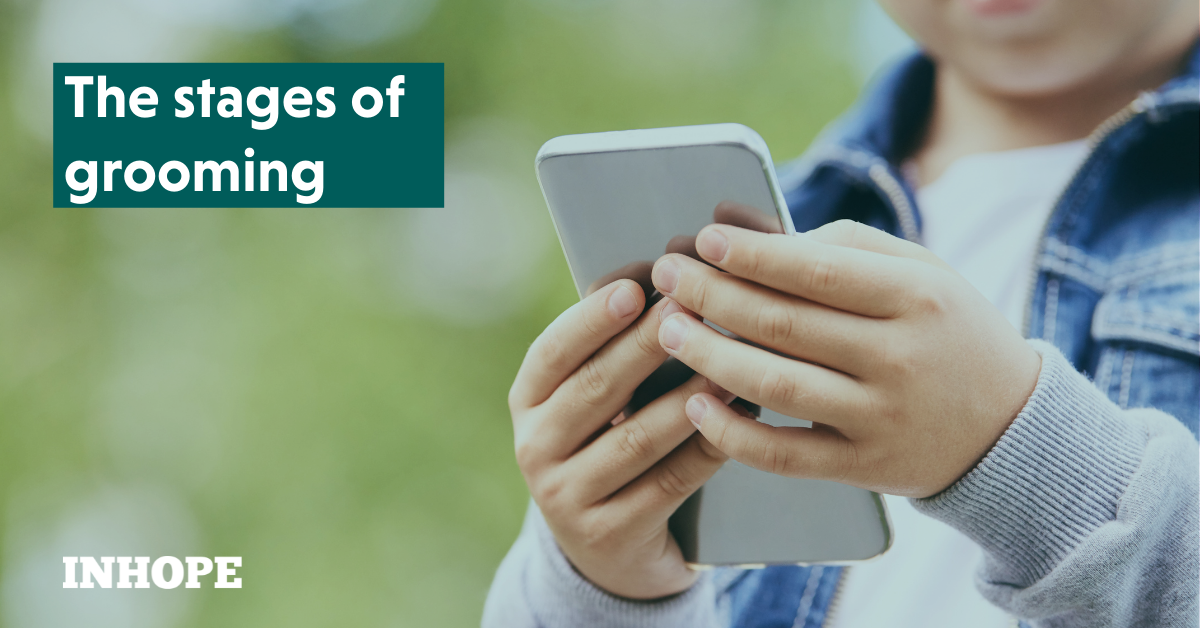 What is a Memorandum of Understanding?

A Memorandum of Understanding (MOU) is an official agreement between a potential hotline and a Law Enforcement Agency (LEA) that allows a hotline to analyse reports of online child sexua (...) 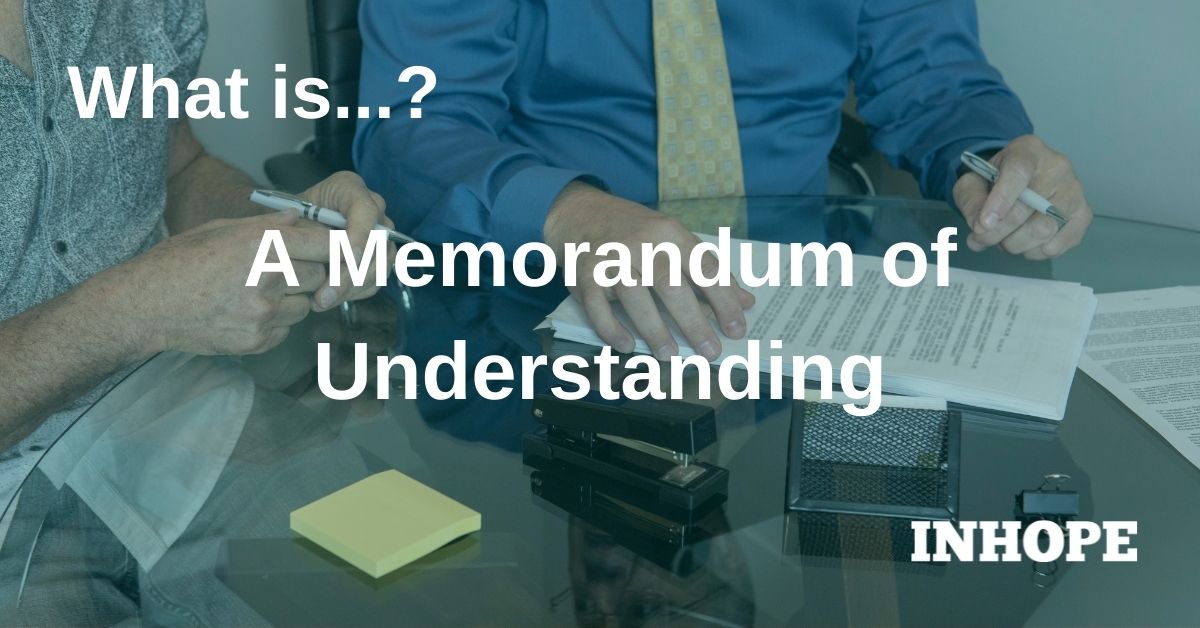 What is the Lanzarote Committee?

The Council of Europe Convention on the Protection of Children against Sexual Exploitation & Sexual Abuse, which was founded in 2001 works to establish a general standard for the pro (...) 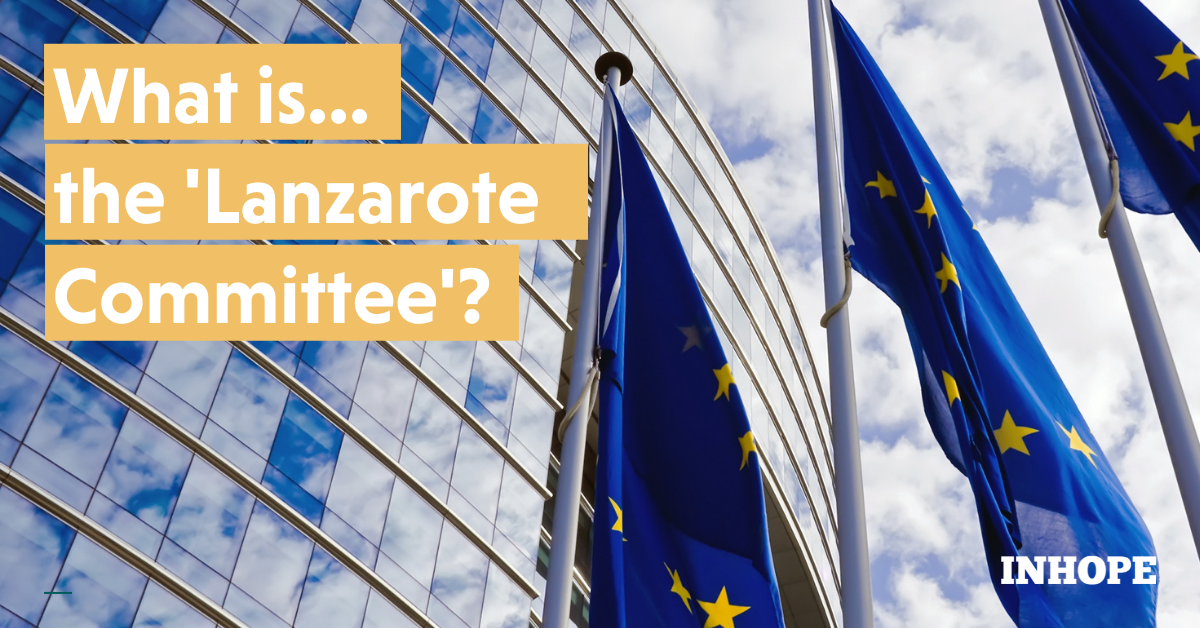 What is Safer Internet Day? 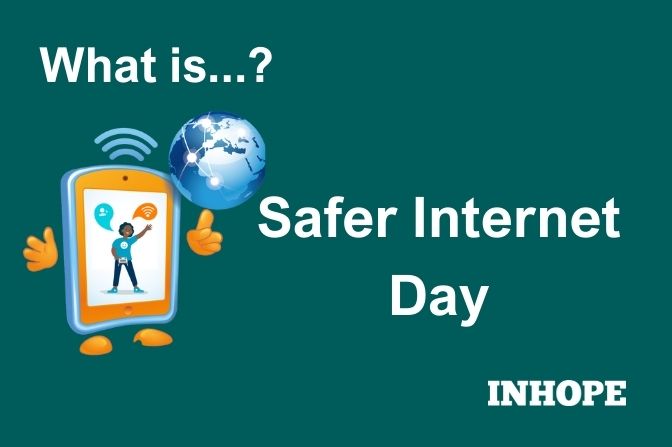