Long-term supporters of INHOPE, UK-based Crisp have recently entered into an enhanced relationship as a Silver Partner.

Established in 2005 by entrepreneur Adam Hildreth, Crisp began protecting children and teenagers using online games and social networks from abuse, sexual exploitation, cyberbullying and other online harms. This relentless focus on stopping social communication from being weaponised against those most vulnerable has been Crisp’s mission from day one.

Adam Hildreth, Crisp’s founder and CEO, is proud to be at the forefront of discovering and tracking harmful content online. He says “We started Crisp with an aim to make the internet safer for children and teenagers using online games and social networks. Since then, we’ve grown our services to help firms, brands, publishers and social platforms all across the world manage their online safety, and have worked closely with governments and organisations across the globe. Our formal partnership with INHOPE is recognition of the valuable work they do in combating CSAM.” 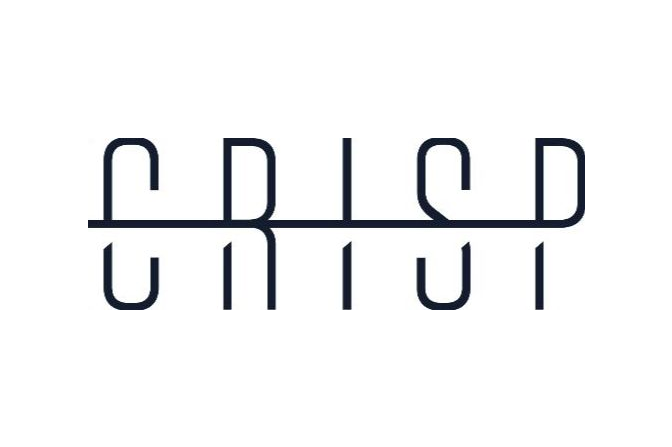