What are Peer-to-Peer Networks?

P2P networks can be organized in an ad-hoc fashion, or in a formal infrastructure, such as might be used to link employees in a company. All that is required for a computer to join the P2P network is the relevant P2P software, and an internet connection. Once connected to the network, users are able to search for resources or files stored on other computers (or a delegated file on the computer) in the network.

What is P2P used for?

P2P networks are used to share all kinds of computing resources, but its most common function is to share files. While P2P software is not itself illegal, and may be used for many legal purposes, it is commonly used for file piracy, such as with music or films. It is also frequently used to share illegal and harmful content, such as Child Sexual Abuse Material (CSAM).

The more computers, or “peers” are connected in a network, the faster downloads occur, and the harder it is to shut down the network.

According to Europol, P2P file sharing has been one of the most common methods of accessing and sharing CSAM for a very long time. One reason for this is that the users on these file sharing networks may feel protected by being just one of a huge number of computers interconnected this way.

Police2Peer is a Europol initiative whereby images masquerading as CSAM files contain pictures of European police officers telling individuals of the consequences of storing and sharing CSAM. The goal of this is to establish that the perceived safety in numbers many have on P2P networks is false. Users that share abuse material are neither safe, invisible nor untraceable. They also provide links to support for those experiencing sexual feelings for children.

Not all law enforcement partners agreed that Police2Peer was the right approach. Another way this threat is tackled is through the nonprofit Child Rescue Coalition (CRC). Their technology, free of charge for users, provides law enforcement with an innovative suite of tools to investigate suspects in their jurisdiction. To date, CRC has trained officers in 97 countries resulting in more than 13,000 arrests with many thousands of children safeguarded. CRC's technology is used on a daily basis to help identify child abuse suspects, including numerous examples of people in positions of trust - a recent case in Brazil involved a serving pediatrician. 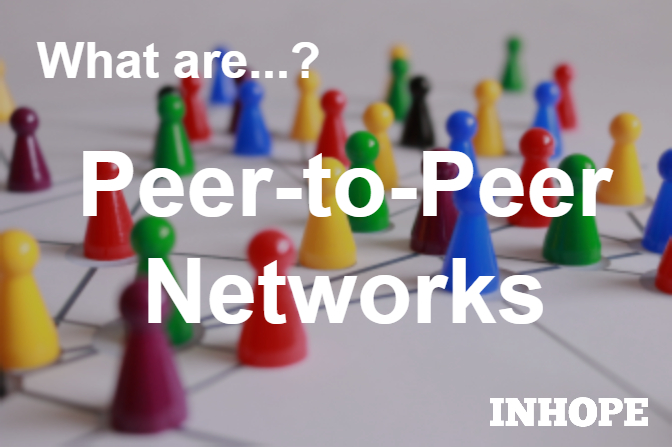