The internet allows users to act anonymously. Comments can be left on videos via fake profiles, or videos can be watched without engaging with likes or comments. However, and as described in a research report by Red Barnet, when home-posted videos of children performing gymnastics routines gather hundreds of thousands of views, the ‘digital footprints’ left by users reveal an alarming sexualization of the child.

One of those affected by this was captured by the New York Times. A Brazilian mother was left feeling worried and confused upon discovering that her 10-year-old daughter’s video of herself and a friend playing in a pool had racked up 400,000 views in a few days. Not knowing who had seen the video, or where else it might have been shared, “she worried over how to keep her daughter, now on display to a city-size audience, safe”.

Images and videos posted online may be viewed, downloaded and reshared. They are likely to stay online forever meaning the original creator has little power or control over its use.

In an attempt to mitigate the risks for minors posting videos, YouTube reserve the right to disable certain features such as comments or recommendations on content containing minors. This update to their Child Safety policies followed negative attention they received relating to the "wormholes” of content recommendations making videos of 8-12-year-old girls easily accessible to adults wishing to watch these videos for sexual gratification. Now deleted by YouTube, the videos shown in this exposé frequently featured comments with timestamps of points when the children were in compromising positions.

Have you come across one of these wormholes, or had personal experience of a video being taken out of its original context and viewed in a sexualised way?

Do you think that tightening restrictions will stop these behaviours on platforms, or simply push them elsewhere?

What are your views on what should be done to protect children online? 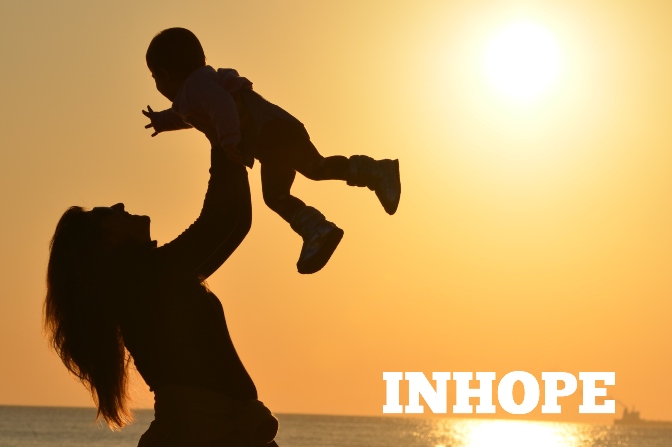 Images and videos posted online may be viewed, downloaded and reshared. They are likely to stay online forever meaning the original creator has little power or control over its use.