Investigating the dynamics of illegal online activity: The power of reporting, dark web, and related legislation

In order to shed light on the operations of SafeLine, and its seventeen years of successful operation as a member of INHOPE, the Greek Safer Internet Center has published a research paper about the power of reporting illegal activity online, the dark web and the related legislation. In this paper, the operation of SafeLine is introduced and an analysis of the received reports during its operation is attempted, in order to reveal hidden trends over the seventeen years. Furthermore, a comparison between the reports of SafeLine and the reports of the other 48 national hotlines, members of the International Association INHOPE, operating in 43 different countries spanning six continents worldwide is presented.

Another main contribution of our research is a correlation analysis between SafeLine's reports and dark web data. Specifically, SafeLine's reports are compared against the ALTAS dataset of the Voyager system of Web-IQ, drilled from the dark web, revealing a correlation of more than 50% between the reports received by SafeLine and the domains of illegal sites discussed in the dark web.

Last, but not least, an analysis of the legislative framework concerning Child Sexual Abuse Material (CSAM) in all country members of INHOPE, European and outside Europe is attempted, revealing similarities as well as differences in what is considered illegal, the ways CSAM is tackled, and the penalty limits prescribed in various countries.

You can read the full research paper here. 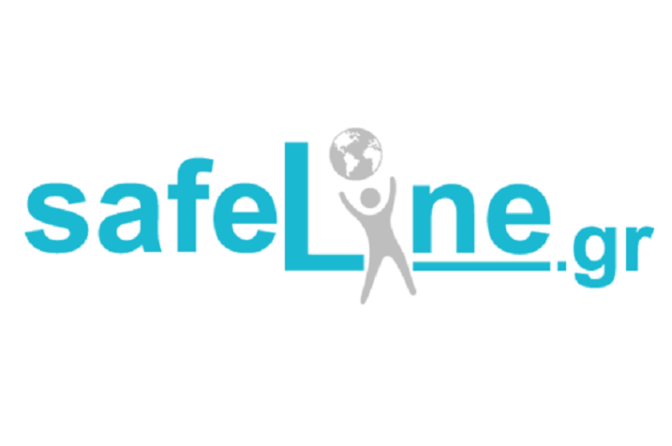 Another main contribution of our research is a correlation analysis between SafeLine's reports and dark web data.