The Netherlands is not the only country that is focussing on establishing new ways to deal with industry reports of CSAM online. Law enforcement is reacting to the industry, as companies in the United States like Facebook and Google are required by law to proactively scan their systems for potential CSAM; as well as provide reporting forms for the social networks’ users.

How has the number of industry reports increased in the past three years?

"From 2017 to 2020, the Dutch National Police has seen a significant increase in potential CSAM reports. The volumes are high and we do not foresee a decrease, which is why we are working towards putting technology in place that can handle report variation and produce proper prioritization.” - Jaap van Oss, Head of Team National CSE Unit, Dutch National Police

To law enforcement, the volumes are one burden, but the bigger challenge is making the right choice. At the end of the day, the handler of each report needs to assess and act on each report. A task that demands the ability to sort through thousands upon thousands of industry reports to find the few hundred that require immediate action. Much of this process is currently manual, with most tasks using different systems, files, and processes and this is putting on a strain on law enforcement.

How do you differentiate types of reports?

“The Dutch National Police focus on two types of reports. The first, is the kind of report that causes concern, for example, those that are those that relate to self-generate content of youngsters who share this material on social networks. In these situations, we do not necessarily open a case, but will take action to inform the regional police and in some cases the parents – especially when there is a concern of abuse.

The second is regarding reports that eventually become the basis for bigger cases of child sexual abuse.” - Jaap van Oss

How do you prioritize industry reports?

“All the reports and leads that lie within are permanently stored, however, you have to make choices and we are part of the AviaTor Project to make those choices more effective and efficient. Regardless of the industry source, the report is written by a person and people use report templates differently.

What we receive is completely dependent on the person filing the report. If an IP address is in the form box or the report is text-heavy this can impact the assessment process. What AviaTor does is extract the most significant data in a standardized dashboard.” - Jaap van Oss

Extracting the most significant leads allows for the streamlining of the process because the elements that you would use create a profile (IP address, email, location, nickname, etc) and start an investigation are easily assessable.

What would help law enforcement in their assessment of industry reports?

"We, of course, prefer when templates are used correctly as this saves us time, but unfortunately, the quality of the reports varies. What we can do is make better use of the technologies available.

For example, we may receive a report on the same material hundreds of times by hundreds of different individuals. However, we know if something is viral we do not need to continue seeing it and these viral reports clog the system. Our ultimate goal is to have proper selection and prioritization." - Jaap van Oss

The Dutch National Police use AviaTor to easily see when the reports contain new material that is of concern, including clear signs of sexual abuse or if the material was recently produced and require urgent action.

What improvements have you seen from the AviaTor tool?

“I actually joined the AviaTor project just one year ago, in June 2019, and while we have to deal with many factors there is great cooperation. I speak to my colleagues there is a lot of positivity and support behind the tool's potential.

If you put yourself in the position of a handler of a report, with the AviaTor interface you can immediately see significant elements in one view. These technological efficiencies are a necessity to combat cybercrime.” - Jaap van Oss

The AviaTor Project is funded by the European Union’s Internal Security Fund – Police. 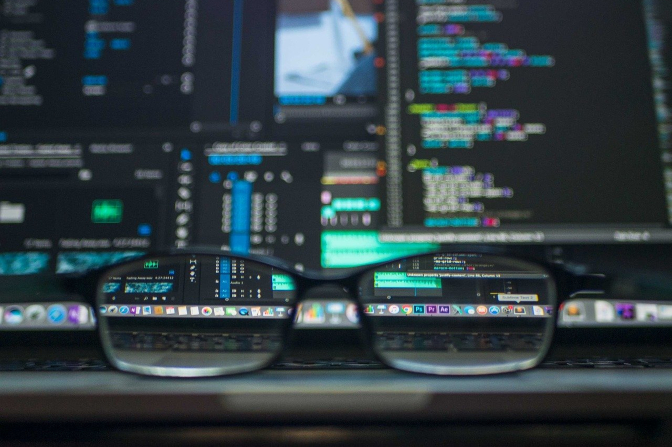 If you are an LEA representative and are interested in learning more, please contact us by sending an email to info@aviator.isfp.eu.